The VIRT-EU is a H2020 project designed to intervene on cultures of Internet of Things development. The project website is here, along with some of the project outcomes. As part of the project, I’ve taken part in public debates, analysed manifestos, and hosted datasprints. Here are two key publications:
Fritsch, E., I. Shklovski and R. Douglas-Jones. 2018. “Calling for a revolution: An Analysis of IoT Manifestos” Proceedings of the 2018 CHI Conference on Human Factors in Computing SystemsApril 2018 Paper No.: 302 Pages 1–13https://doi.org/10.1145/3173574.3173876
Douglas-Jones, R. 2020. “On the Heaviness of Clouds: IoT Computing through Fog, Mist and Dew” in Silver Linings: Clouds in Art and Science” eds. Dolly Jørgensen and Finn-Arne Jørgensen. Museumsforlaget. 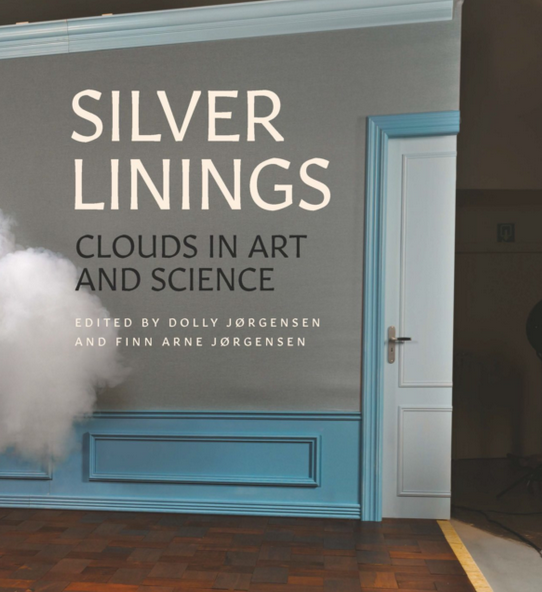 The networked future promises new relationships between people and artifacts, the private and the public, the individual and the collective. The increased networking capabilities of pervasive technologies mean that of personal data are being produced, analyzed, monetized and connected to other data streams in ways that hold both enormous potential and pose profound challenges for European society. Recent policy, such as the EU General Data Protection Regulation, reflects mounting public concerns around emerging data practices, RRI, data ethics and privacy. VIRT-EU addresses these concerns at the point of design through researching and intervening upon the development cultures and ethics of the next- generation IoT innovators. We ask how do European IoT innovators and developers make ethically consequential decisions – about code, hardware and data – for new connective devices? What assumptions about human behavior, privacy and freedom underpin European cultures of IoT innovation?