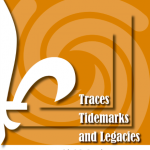 In 2009, when as part of the International Science and Bioethics Collaborations project,  I was given the PhD title “Building Capacity: research governance in developing world settings.” Though the resulting PhD adopted a different title, the concept of capacity building remained a central question. Struggling to find ethnographic and theoretical literature addressing the topic critically Justin Shaffner and I co-organised a panel at the 2011 AAAs in Montreal, where, with colleagues, we began exploring the workings of the concept. 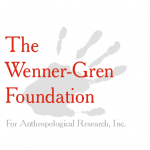 We were, and continue to be, struck by the ubiquity of the concept, and the radically different uses to which it is put. In 2015, we followed up with  a Wenner Gren funded workshop called Hope and Insufficiency: Capacity Building in Ethnographic Comparison on the intended and unintended effects of capacity building. More details about the workshop and the Visual Essay competition which accompanied it can be found on the dedicated website here. 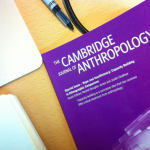 The resulting special issue in the Spring edition of The Cambridge Journal of Anthropology vol.35 (here) is a selection of articles from the workshop, many of which are by excellent junior scholars. 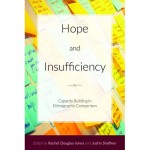 In 2021, we brought these authors together again in a collection for teaching and research, with a new Preface from Martha MacIntyre and an Afterword from George Mentore. We wrote up a short blogpost about the collection for Berghahn here.